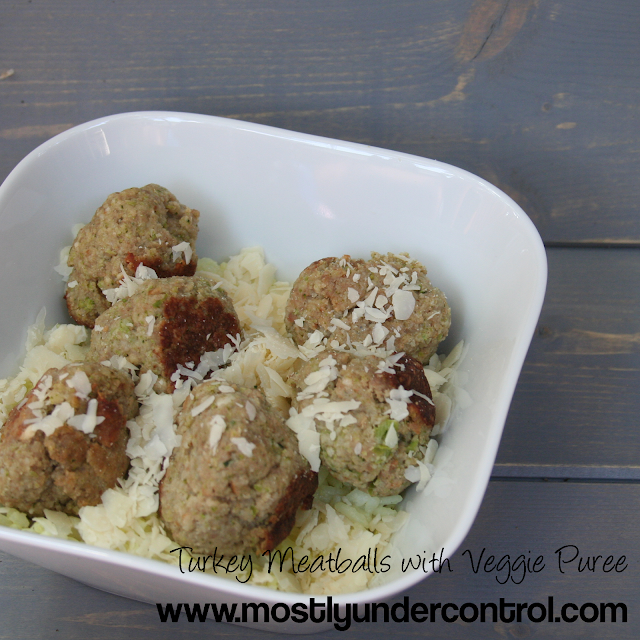 Right now, Reagan is in the stage of “I will eat anything, please don’t stop feeding me.” Instead of signaling to us with cute, quiet sign language like her brother when she wants more or is done, she screeches like a damn pterodactyl. It is deafening. And the screeches sound the same, so we have to guess if she’s telling us to keep it coming, or cut her off. 9 times out of 10 it’s “keep it coming.”

Dylan, on the other hand, gives us a run for our money at dinner time. If we’re having mac and cheese, he’ll eat. But I’m not making mac and cheese every night. So we generally struggle. I finally decided just to give him his dinner, listen to him complain, and then tell him “this is what’s for dinner. You do not have to eat it, but you do have to sit with us while we eat.” And that’s the end of it. The frustrating thing is, if we can get him to try it (usually with bribes), he likes it, but won’t try anymore. We have to bribe him with fruit. But most of the time we just let him be.

Because of his hate for dinner, I can hardly get veggies into him. In his line up of food that he loves is meatballs. So I tweaked some recipes I found of meatballs and came up with these. He could eat them 10 at a time. And of course, Reagan likes them too. So it’s a win / win.

Honestly, you can use any veggie puree you would like. Just be careful with the amount of water you add because you don’t want them to be too wet. If that’s the case, just add more cheese or breadcrumbs. 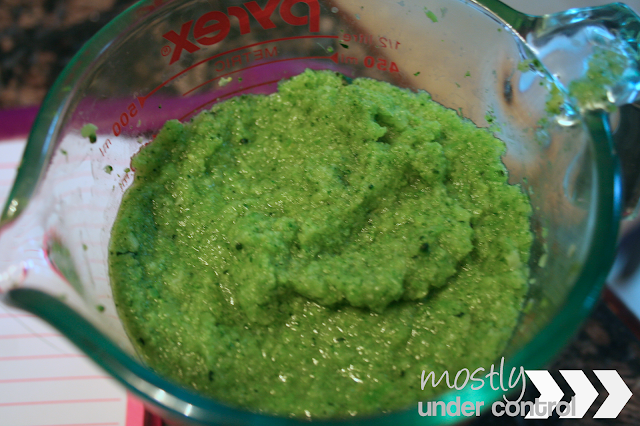 Directions:
*Preheat oven to 350.
*Mix all ingredients in a bowl until well combined. Roll into golf ball sized meatballs (mine made 30) 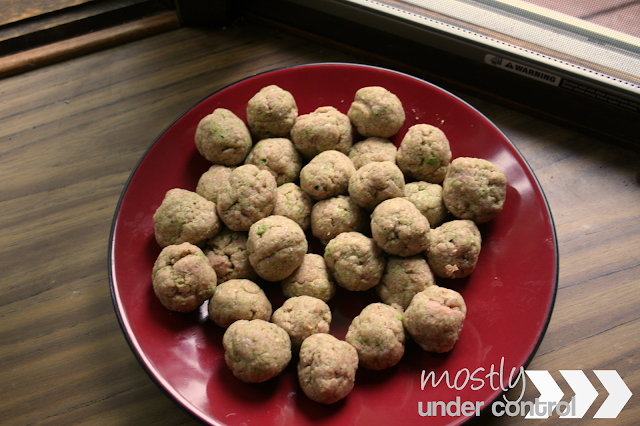 *Now, you can brown them first, but turkey is pretty soft, so this may be difficult. You have to be very careful. They’re delicate!
*If you plan to brown them, just heat a skillet over medium high with some extra virgin olive oil and brown each side for about 5 minutes.
*Place them on a foil lined pan and bake for 15 minutes, or until cooked through.

You can season them up more, but I find if they’re too seasoned, Dylan won’t eat them. Reagan will eat anything you put in front of her, so she’s not the issue. 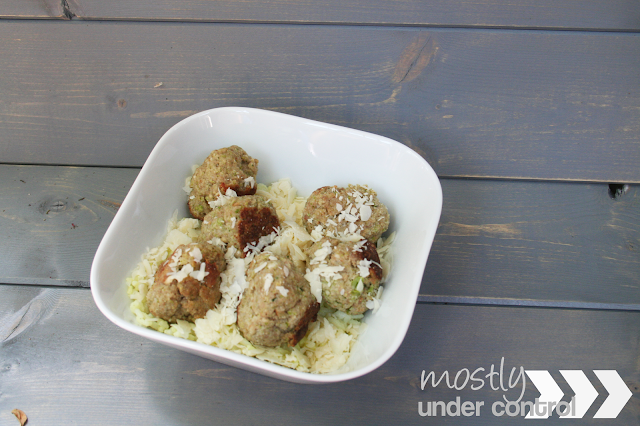 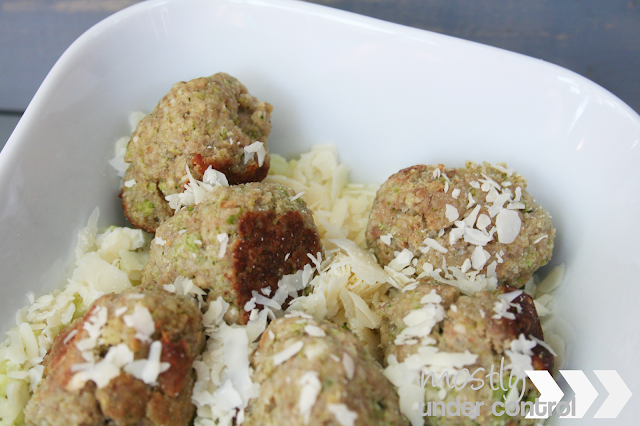 We like to serve ours with rice (topped with parm cheese), mashed potatoes or the old fashioned way – with red sauce and pasta! It is a great way to sneak some veggies into your little ones’ diets.