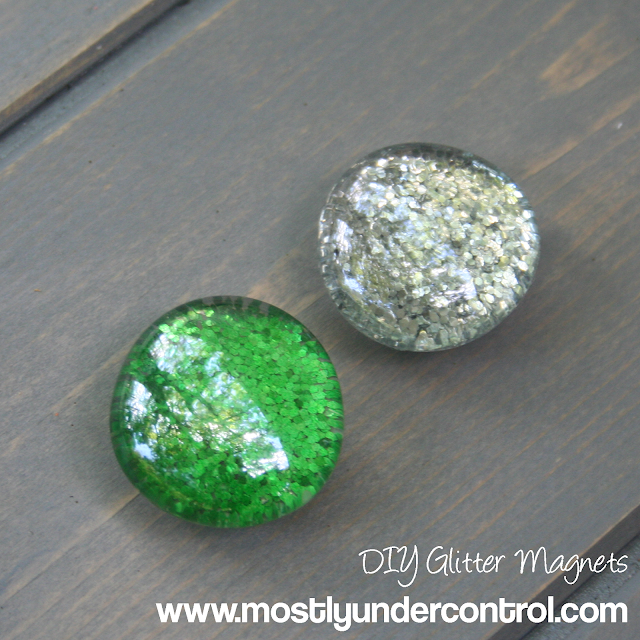 I love magnets. I love putting stuff on my fridge with said magnets. We have pictures (some are super old), comic strips, birth announcements, invitations, etc. So I set out to make some new magnets.

I had these glass gems left over from a sensory bag activity I did with Reagan and wanted to do something with them. I have a whole bag so I will probably do another project as well 😉 I also had glitter leftover from that activity. And who doesn’t love glitter?! Well, most people don’t. My sister leads that pack.
This was so crazy easy. You actually could use Elmer’s glue instead of Mod Podge if you wanted to. I tried it out and it works.
First, brush some Mod Podge onto the backside (bottom) of the gem. 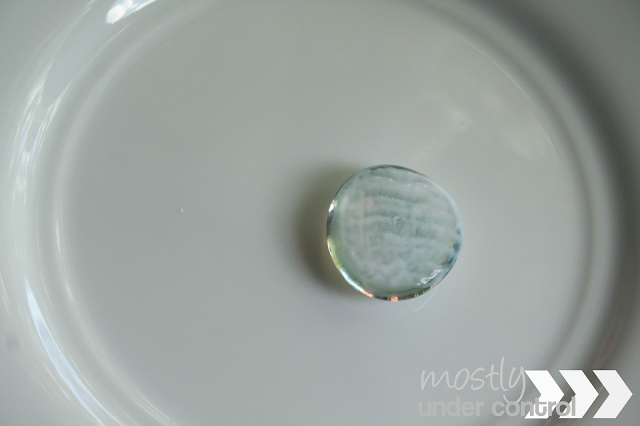 Dump glitter onto the Mod Podge and let dry. Mine took about 15 minutes. 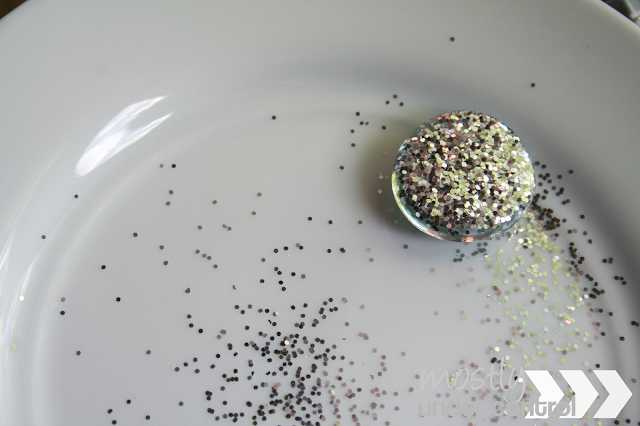 Once it’s dry, tap the gem on your work surface to get rid of the excess glitter. Brush a little bit more Mod Podge onto the glitter layer to seal it all in.
Then when that is completely dry (about 15 minutes), take your extra special glue (I used glass glue. It was about $4 at Hobby Lobby), and dab a little bit on. You don’t need a lot because it spreads out quite a bit when you put on the magnet. Stick the magnet on and let it dry according to the glue instructions. 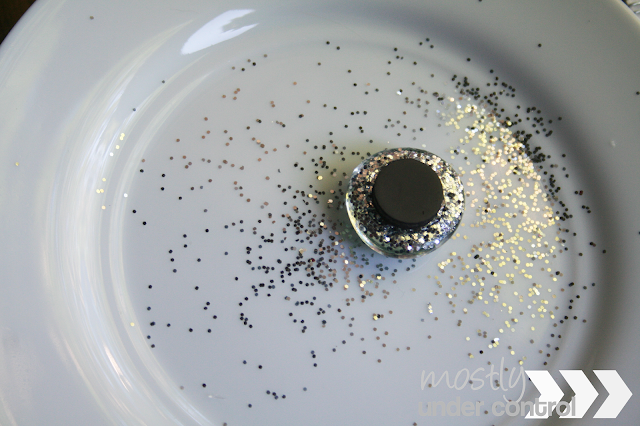 This is the glue I used… 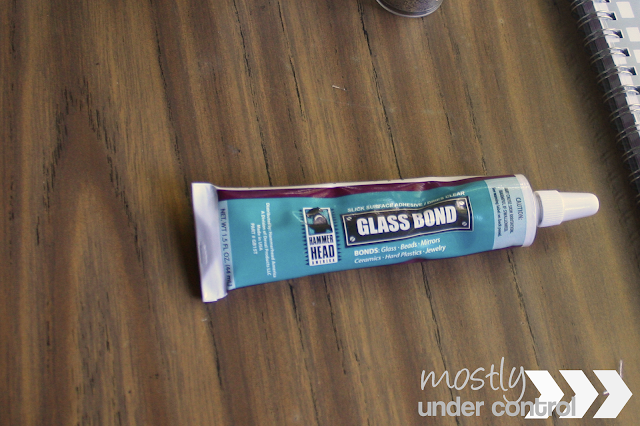 Ta da!
These would be a super cute housewarming gift. You could also use paper to put on the back!  Just lay it on your paper and trace with a pencil and cut it out. Glue it to the stone picture side up on the bottom.

Here they are holding up my favorite comic. I think I cut this out before we even had kids. It is 100% us. I feel like everyone should have a comic strip on their fridge that relates to them. 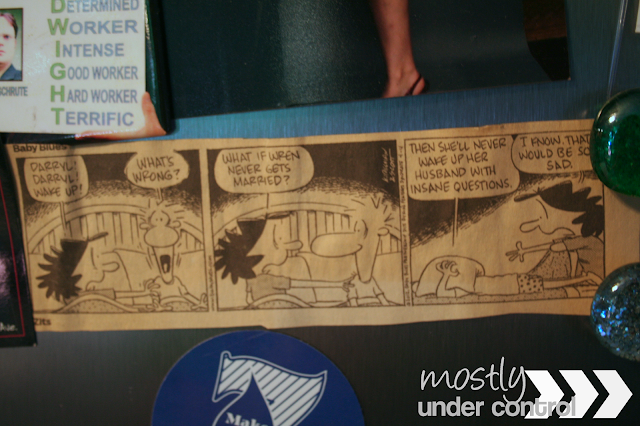 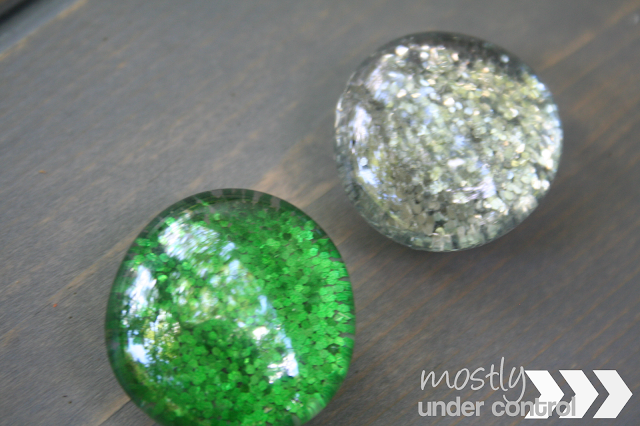 And because it wouldn’t be a normal blog post without chubby little boy hands….oh, and Hulk. 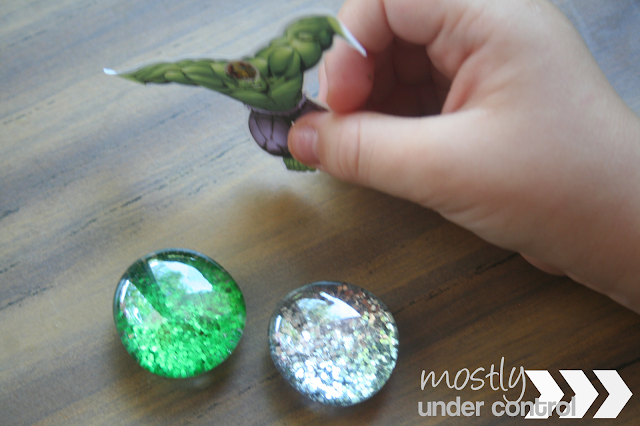